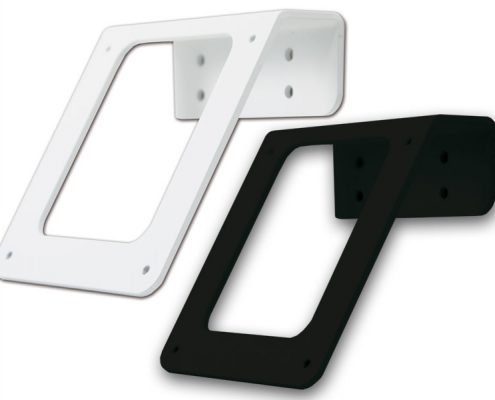 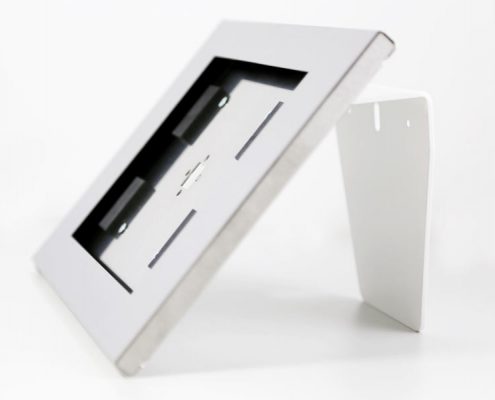 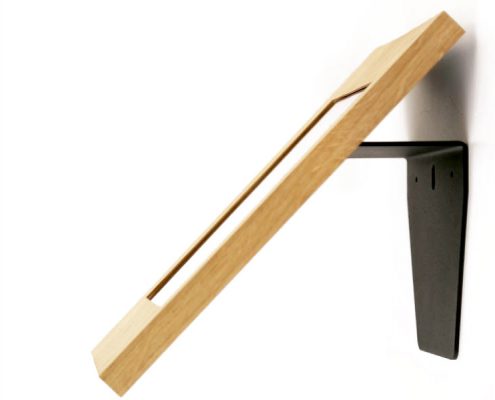 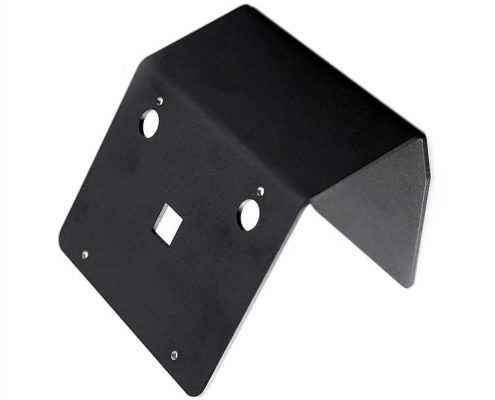 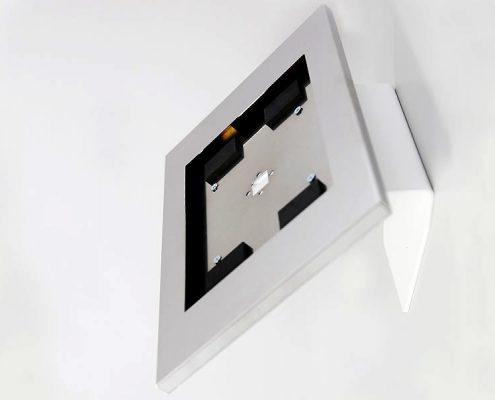 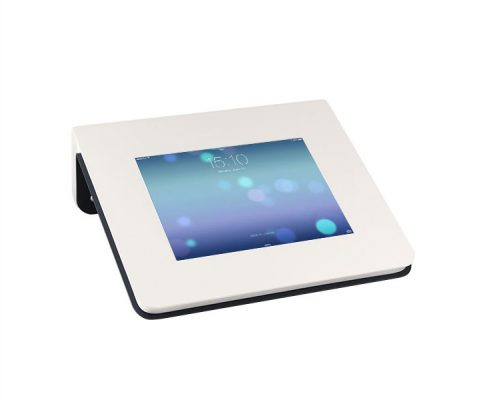 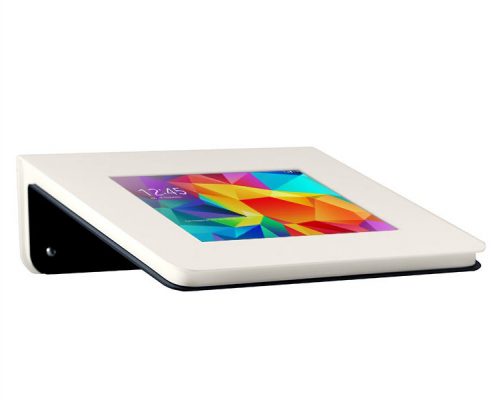 Tablet PCs such as Apple iPad or Samsung Galaxy are increasingly being used for public applications in retail stores, museums, show rooms and trade fairs. Especially for these tablet PCs TabLines developed a safe and discreet mounting series which will be not visible after the installation.

In almost all models of the TWH-series (exept the design version) a combination with a TabLines TSG protective housing is provided!

The wall mounts protect your tablet against theft in combination with a theft-proof tablet case. Depending on the choice of your tablet protective case the important control buttons such as the volume control, the home button or the on / off switch remain accessible. 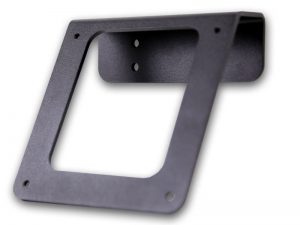 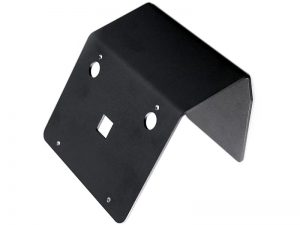 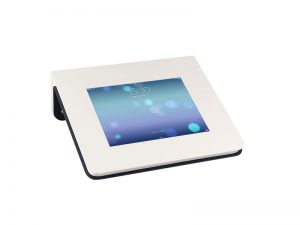 Your advantages at a glace

The TabLines TWH tablet wall Mount is for every available tablet like Microsoft Surface, Lenovo (…) feasible!

Please notice:
Most of the TWH-mounts (TWH001, TWH002) Need a TSG protective case to attach the tablets!

Following versions of the TWH design tablet wall mount are in stock and available at every time: 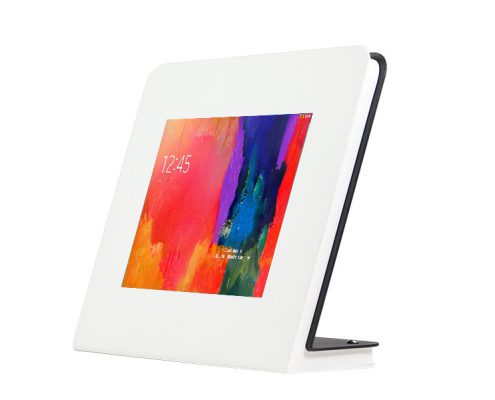 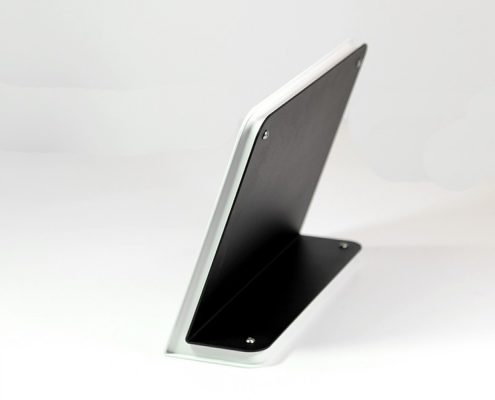 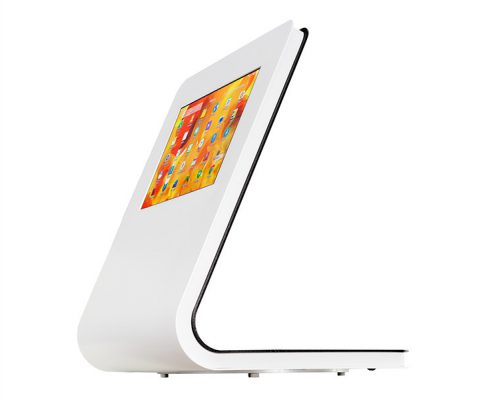 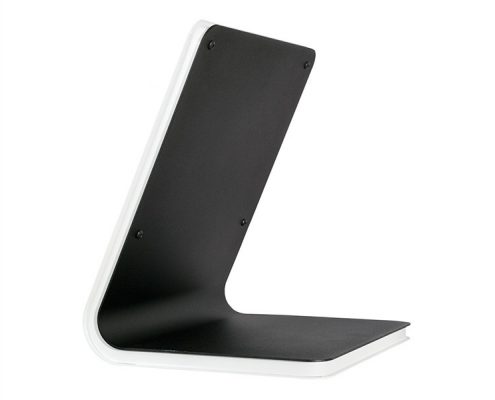 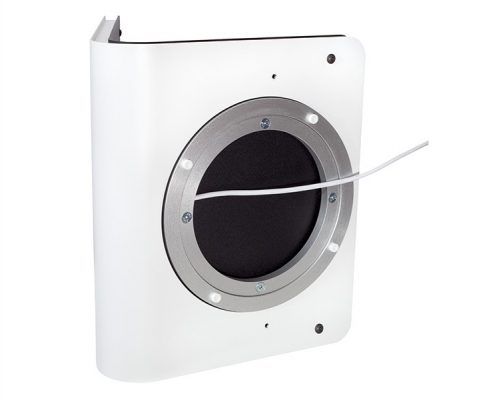 We offer flexible costom-made products – like a tailor-made suit especially for your demand – “CustomMade” for every surface. Together, we find a suitable solution for your special claim! Call us for pleasure or write an e-mail!

Find your suitable retailer and/or online-shop for products from TabLines near by! For sure, we advice you on the telephone!

To retailers
Scroll to top